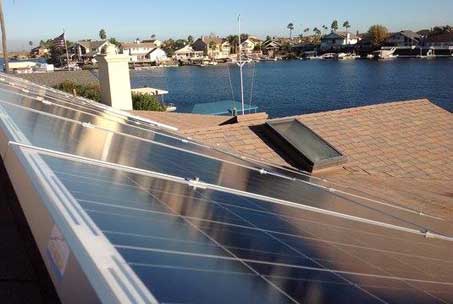 I used to dread the time of the month when my PG&E bill arrived. Now I can’t wait!

The SUNS UP SOLAR team was first class and they were here during the hottest part of the year, but worked hard and finished in 3 days.!! The guys always cleaned up after themselves and nothing was too much trouble. They replaced my comp roof as well while they were up there as it was over 16 years old.

I have recommended SUNS UP SOLAR to all of my friends.” 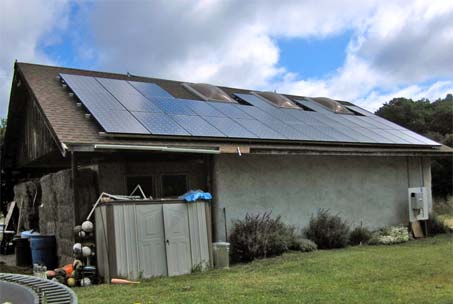 Electric bills on this building were in excess of $700 per month. The electric bill after going solar averages $65. This roof mounted array of 32 panels faces South and is located on the roof of the first hay bale structure in Santa Cruz County. The system produces more than 20,400kWh per year, and will reduce carbon emissions by 350 tons over its lifetime. That’s equivalent to 722,000 air miles.

See How to Save with Solar!
Learn More 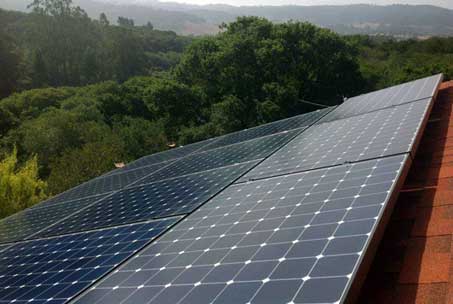 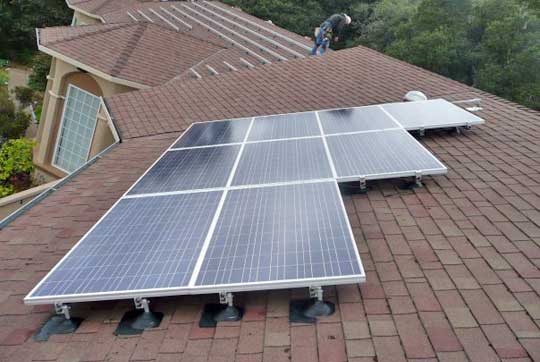 This residential solar energy system in Monterey County had an electric bill of more than $500 per month. Their current bill averages $40 after going solar. The payback was 4.5 years. The system produces 9,660kWh per year, and will reduce carbon emissions by 167 tons over its lifetime. That’s equivalent to planting over 6,680 trees!

Lower Your Electric Bill with Solar!
See How Much 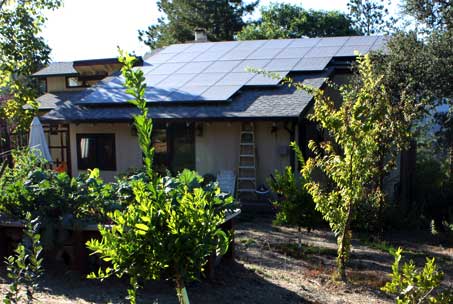 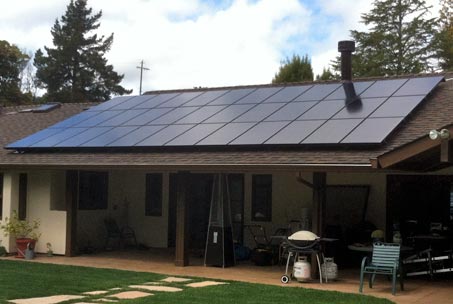 A Big Thumbs Up to Suns Up Solar! I got 3 bids from other companies and Suns Up spent a lot of time explaining everything carefully and correctly.

Their prices were the most competitive and this team was the team I was most impressed with. The work and permits were completed very quickly and they did a beautiful job.

Now my meter is running backwards and I’m very happy.” 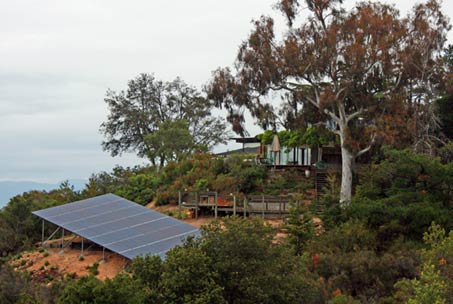 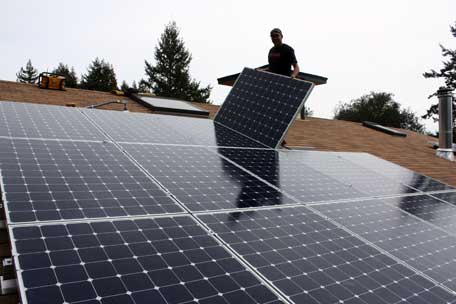 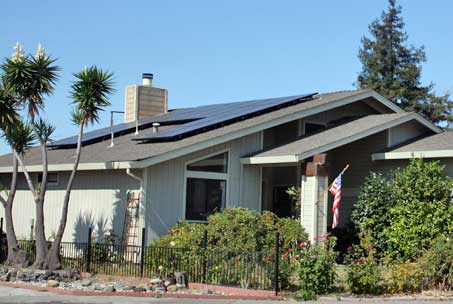 A friend referred us to SUNS UP SOLAR. They were great and responded to every question or concern I had immediately.” 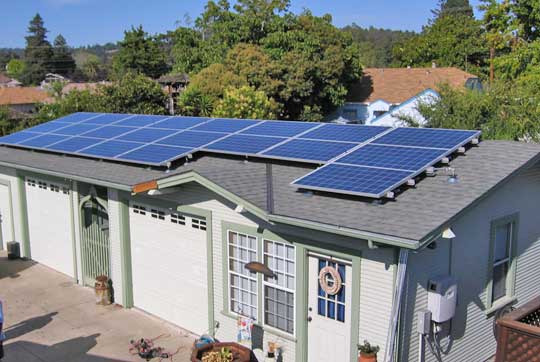 These Santa Cruz residents power their home with a 7.92kW solar system. Their electric bill before solar was over $600 per month. After solar, their bill was reduced to $50. With a 4.6 year payback, they are now generating clean electricity for free. The system produces 10,220kWh per year, and will reduce carbon emissions by 182 tons over its lifetime. That’s equivalent to over 375,600 air miles, or 52 return flights between San Francisco and London!!

Request a Free Solar Analysis
Save with Solar

Help Others Save with Solar

Receive $500 for Your Referral!

Refer a friend and earn $500. Share the benefits of solar with your Friends, Family, and Neighbors. Help others save with solar energy and earn $500 for each referral who goes solar with us!